Why Central Banks Want to Get into Digital Currencies 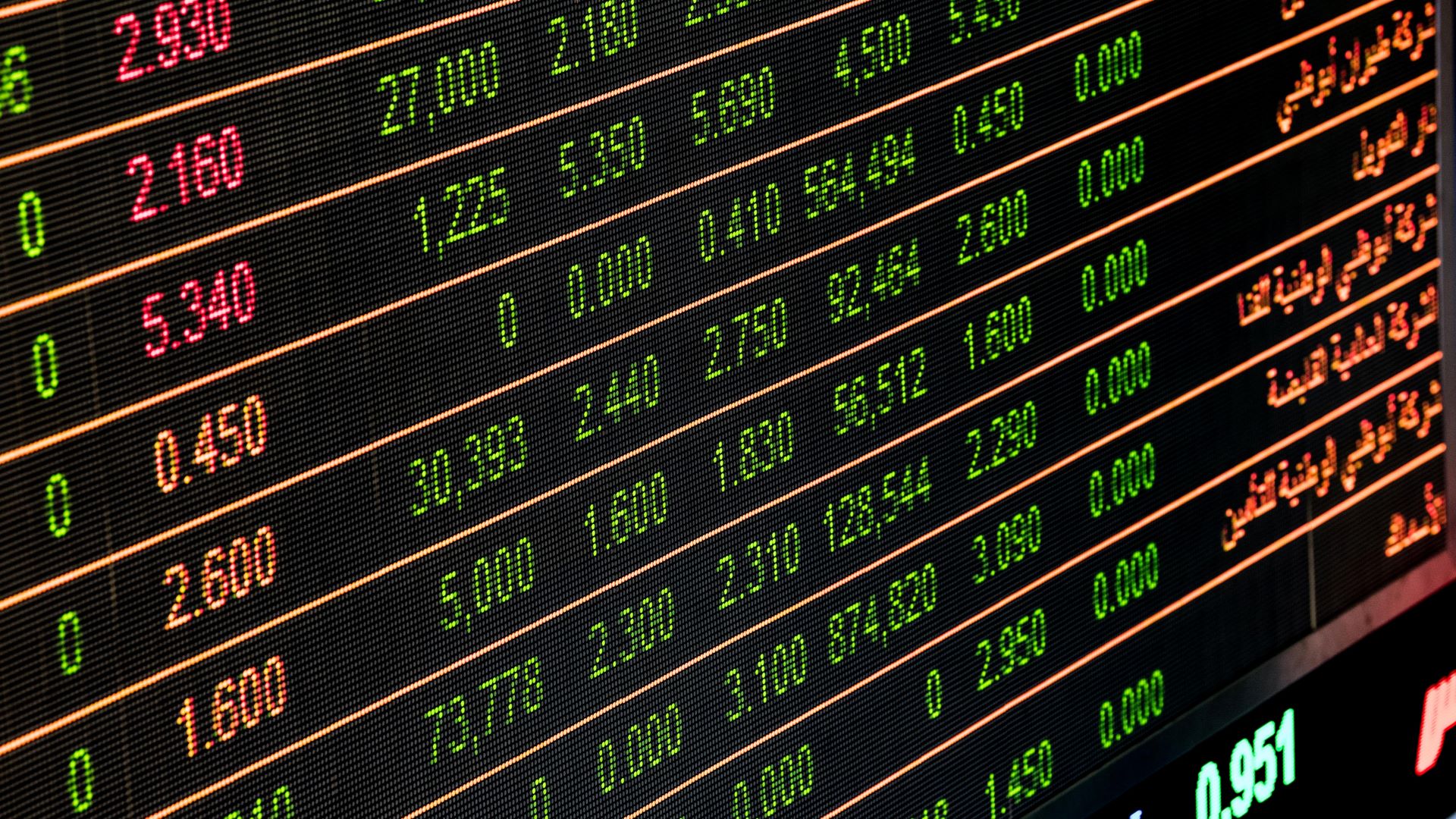 Plans for CBDCs are at varying stages around the world, but why are central banks taking a renewed interest in digital currency?

With the use of physical cash dwindling, particularly after a year of lockdowns, interest has turned to central bank digital currencies (CBDCs) once more. Over 60 central banks have been looking into CDBCs since 2014, with several already at the trialling stage. Bank of Japan has started a one-year trial of its digital yen, and the People’s Bank of China has trialled its digital yuan in cities including Shenzhen, Chengdu and Suzhou as well as holding a “digital wallet lottery”. Plans are afoot to allow visitors to use the digital yuan at the 2022 Beijing Winter Olympics.

In Europe, CBDC developments are slower. The European Central Bank has investigated the potential uses of an EU-wide CBDC, but it would take at least another four years to reach fruition if it ever launches at all—according to President Christine Lagarde. In the UK, the Bank of England CBDC task force is assessing the “benefits, risks and practicalities” of creating a so-called “Britcoin”. A key element of their work is to identify whether there is a use case for a CBDC.

The above projects lack something that the Bahamas’ CBDC the Sand Dollar had when it was introduced: to quickly restore banking services to the outer islands in the wake of 2019’s Hurricane Dorian. The Central Bank of the Bahamas’ answer was a “storm-proof” mobile-phone-based digital currency—effectively becoming the world’s first functional CDBC. The Sand Dollar allowed Bahamian citizens to electronically send and receive money without the need for a bank account. It supplied a form of money that can be used among the islands and offline, making it possible to transmit small amounts by phone—just like handing someone a five-dollar note.

Perhaps it’s unsurprising that many CBDC projects are underway in emerging economies including Cambodia, Ukraine, Uruguay, Ecuador, and Turkey. Facilitating financial inclusion is a key driver of their CBDC programmes to help to bridge the gap with the unbanked. For developed countries, modernising the banking system is an obvious benefit of CBDCs, and the Bank of England has made it clear that keeping pace with the digital economy is a key driver of its plans. However, there is scepticism about whether CBDCs would serve a wider need in Western democracies with mature banking systems.

Indeed, much of the interest in CBDCs revolves around governments wanting to retain control over monetary systems they fear are ripe for disruption by digital assets. Applications—notably stablecoins and DeFi protocols—are of particular concern to central banks as they enable quick payments with little to no transaction fees, attractive peer-to-peer financing solutions, and are largely shielded from the price volatility of other digital assets.

Societies are becoming increasingly cashless and interest in digital assets is steadily increasing. States need to find ways to compete or risk seeing private currencies erode their monetary policy—and CBDCs could be the answer to complement, rather than replace, physical cash in the system.

Stay ahead of change with Baanx

As we see the increasingly mainstream adoption of digital assets, it’s critical that ambitious businesses develop the necessary tools to offer these new financial services to their staff and clients. Baanx can rapidly provide the infrastructure to safely and securely launch digital payment products to your customers.

Contact us to learn more about our Open API platform and how we can help you launch new banking and payments services in a matter of weeks.