What Are Metaverse Tokens? 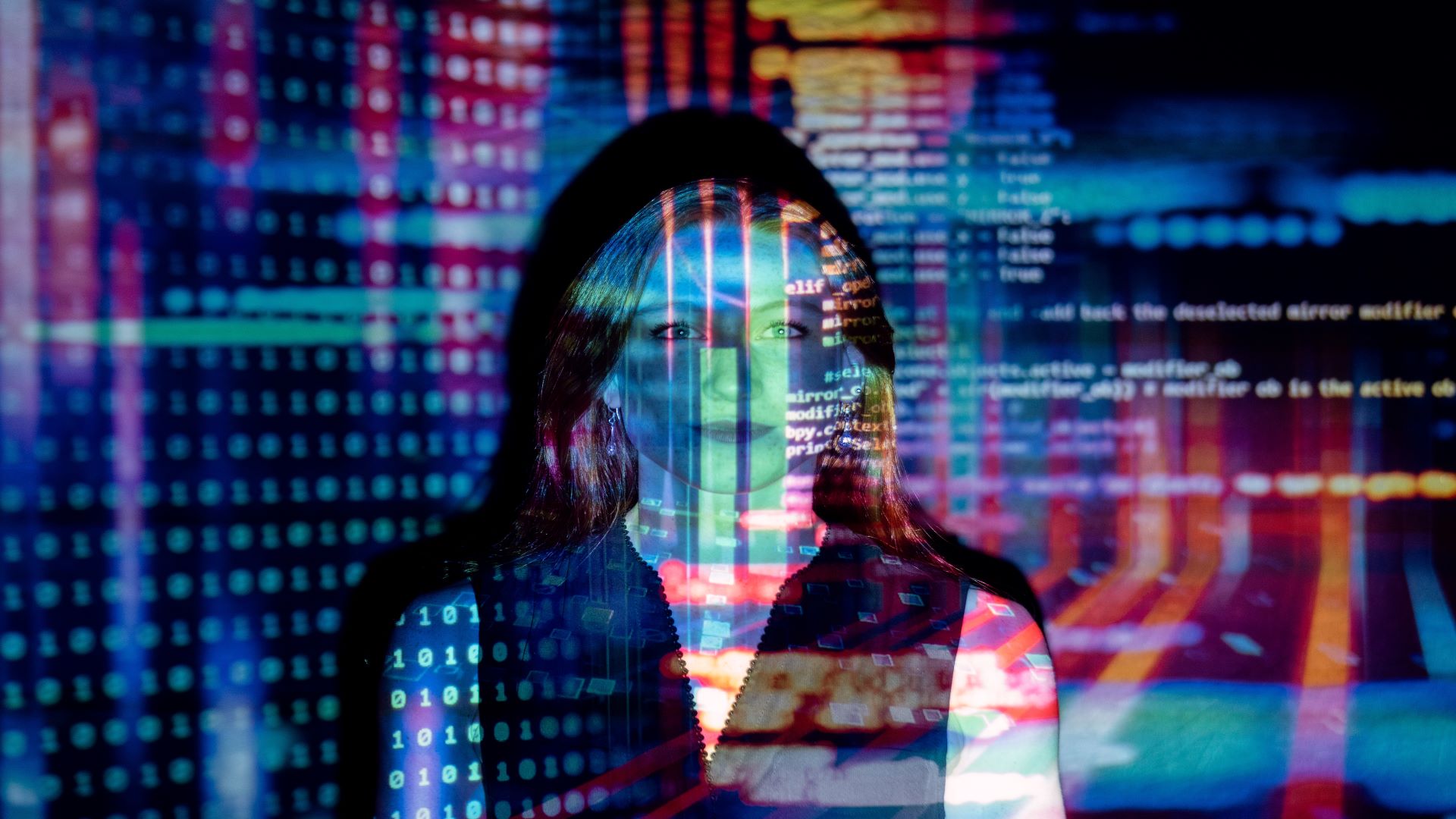 Facebook invests in developing the metaverse, growth in metaverse tokens, and the key tokens to watch.

The new phase of the internet is here. The metaverse combines virtual, augmented and extended reality with our physical world and the next two years look very promising for the industry, with Bloomberg predicting its market size to grow to over $800 billion by 2024.

Broadly speaking, the metaverse refers to the shift in how we interact with technology and the development of 3D virtual environments. Metaverse tokens are the currency used by people within the metaverse. Users can create, buy and sell goods as well as tokenized funds. There are a number of promising tokens that are set to increase in value over the coming months.

Facebook has invested significant funds into the development of the metaverse

Interest in the metaverse peaked after Facebook’s name change to Meta on 28 October. According to Facebook CEO Mark Zuckerberg, the rebrand was implemented so that Facebook “is seen as a metaverse company”. According to Facebook’s 2021 third quarter report, thousands of employees will be moved into the effort, and the company is set to lose $10 billion on the venture this year and more over the foreseeable future.

Zuckerberg is keen to monopolise the metaverse. According to expert Anupam Chander, the move to rebrand Facebook is “about owning the operating system of the future”. It is therefore of no surprise that the company has already invested over $50 million into multiverse projects.

Facebook has already shown significant interest in tokenized funds. The 2019 ‘Libra’ project saw the company plan to develop a universal currency tied to a basket of sovereign currencies. However, due to strong opposition from various groups, Facebook was forced to opt for multiple stablecoins instead. Now known as Diem, the Facebook-backed stablecoin is expected to launch in early 2022.

So, which metaverse tokens are showing the most potential?

SAND. The Sandbox is a virtual gaming world where players can earn SAND tokens for completing activities in the world. Integral to gameplay is the SAND utility token—built on the Ethereum blockchain. SAND tokens can be used within the metaverse to buy virtual objects and work on a play-to-earn model. Currently, 1 SAND equates to 6.55 USD.

The Sandbox is gaining significant attention from big players in the gaming sector too. Oftbank’s Vision Fund 2 led a group of users who put $93 million into the gaming platform. This was after monthly active users exceeded $144 million in transaction volume.

AXS. Axie infinity is similar to The Sandbox and is a play-to-earn game. It involves selling, buying, and trading collectable monsters to earn AXS tokens.

The monsters are represented by NFT tokens and each one is unique. The fun game has skyrocketed in popularity over the past six months, and daily users have risen by nearly 5,000%. AXS currently has a global market cap of over $8 billion, with the AXS token currently worth $138.75.

THETA Coin. Theta Network is a decentralised video delivery network that provides a range of blockchain-enabled solutions to the problems facing the traditional video streaming sector. The network is powered by THETA coin. This token allows nodes to validate transactions, produce blocks, and vote on changes to the network. The THETA coin token is currently worth $6.69.

Integrate digital assets in your business with Baanx

As digital assets become increasingly popular worldwide, it is crucial to integrate the necessary tools to facilitate their use. Our services can provide businesses with the infrastructure to offer virtual and physical debit cards, white-label mobile financial apps, and more.

Contact us to learn more about how we can help you launch a service with us in a matter of weeks.