The SWIFT Payment Network and its Alternatives 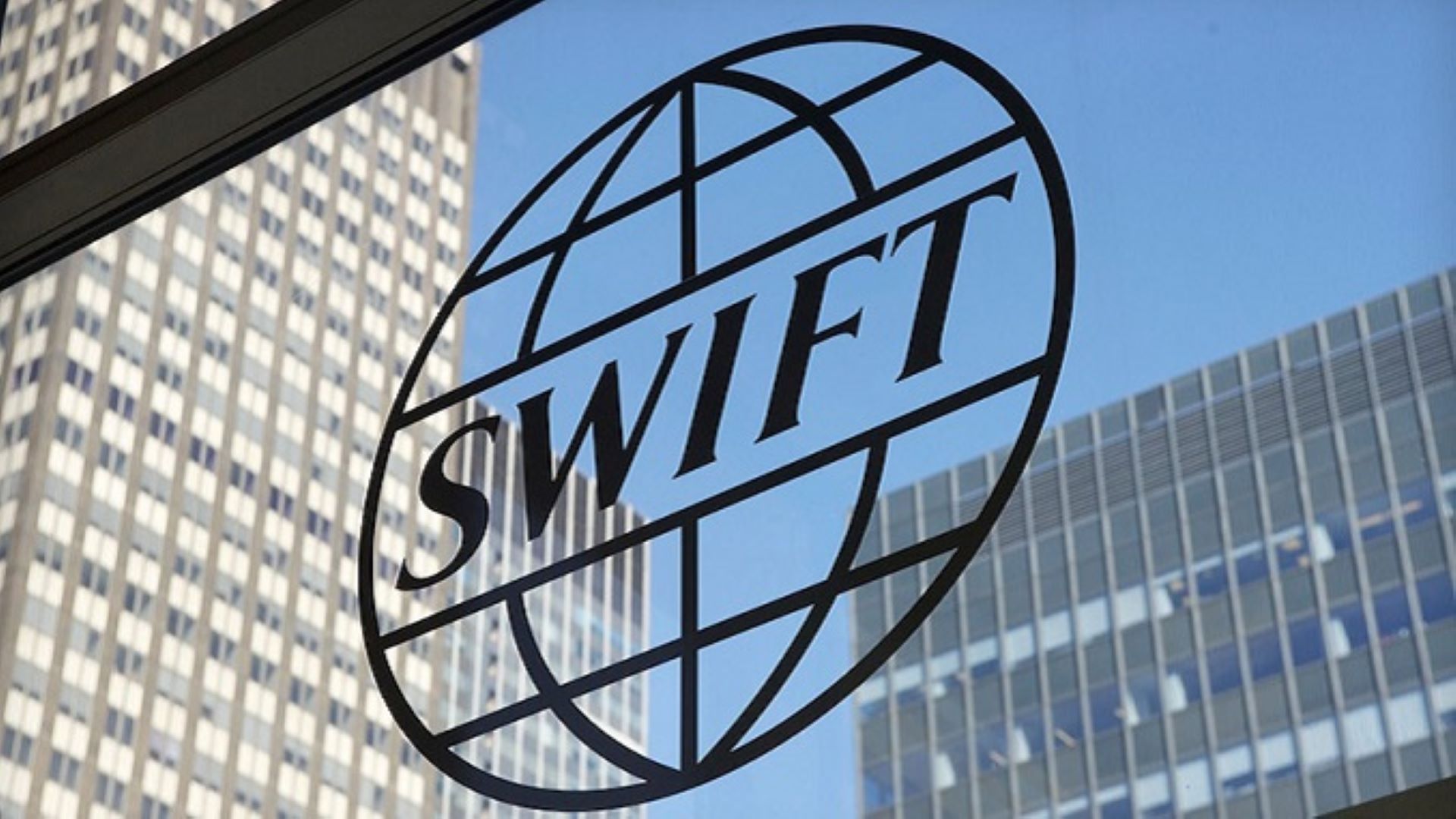 Everything you need to know about SWIFT plus the alternative networks revolutionising payments.

Read on to learn more about what a SWIFT payment actually involves and the alternatives available to businesses today.

What is the SWIFT network?

SWIFT, the Society for Worldwide Interbank Financial Telecommunication, has been in operation since 1973. It established a common process that standardised international payments.

Before the SWIFT network, banks used the TELEX system. Similar to wire telegraphs, TELEX transmitted text-based information between banks to notify them of funds transfers (hence the phrase “wire transfer”).

Today, SWIFT includes 10,000 financial institutions in 212 countries and provides a secure and consistent way for banks to make international transfers.

How the SWIFT network operates

Unlike other modern payment methods, SWIFT isn’t a peer-to-peer money transfer system. Instead, it transfers information over its network of banks.

Firstly, SWIFT creates a payment order for a money transfer and sends it across its bank network. This is the 8-11 character SWIFT code that identifies the destination bank (also known as a Bank Identifier Code or BIC).

However, using incorrect transfer details (such as the wrong SWIFT code) can result in delays or even cause payments to fail.

There are two main costs when making a SWIFT payment. Firstly, since it transfers funds between banks in its network, each intermediary bank may charge a processing fee or commission. The sender bank may cover these extra costs but it’s important to check first. Unfortunately, there is no standardisation of fees and costs among the SWIFT network.

Secondly, if a transfer involves a currency transfer there will inevitably be a charge for this. Banks often give exchange rates 4-5% higher than the interbank rate on SWIFT payments. These high fees can take a large proportion out of smaller transfers and, when transferring large amounts, they can end up being a significant sum.

Nearly 50 years ago, the SWIFT network was set up as a faster and safer way to transfer funds internationally. However, it can in fact be comparatively slow especially when compared to modern payments systems.

SWIFT payments typically take 24-48 hours to complete. However, they can take anything up to five working days to complete depending on a variety of factors including national holidays, weekend days, and the time of day when the transfer was initiated.

The faster and lower-cost alternative to SWIFT

Baanx is a leading infrastructure provider providing cutting edge technology that allows businesses and users to bridge the gap between fiat and crypto seamlessly. Our API-driven infrastructure can be readily incorporated into your existing financial infrastructure in a matter of weeks so you can quickly begin enjoying the benefits of faster, cheaper, and more reliable payments.

Contact us to learn more about how our payments infrastructure works and its benefits.