Sibos 2021: Key Players Weigh in on The Direction CBDCs Need to Take to Succeed 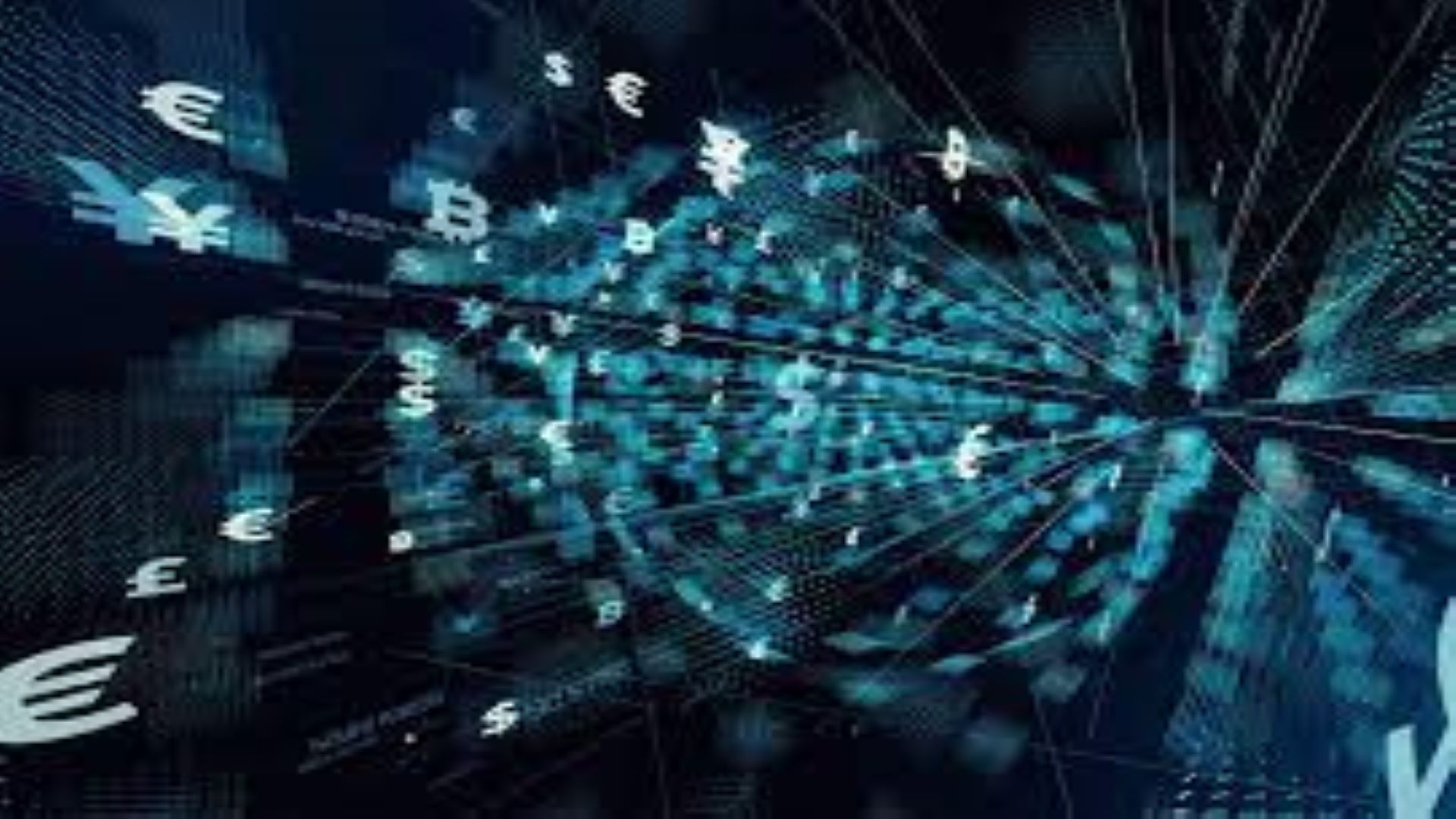 CBDCs are important to the future of the financial industry and cooperation is needed with digital assets for success.

Sibos, the world’s premier financial services event organised by SWIFT, held virtually in October 2021 has been rife with discussions surrounding central bank digital currencies (CBDCs) and their place in the future of the industry. Indeed, several notable figures from key industry players have spoken up about key aspects of their development and the potential they hold including collaborating with digital assets, the inclusion of users in their development, and their potential to disrupt payments.

In a session on October 13, clear emphasis was placed on collaboration between the public and private sectors as well as between regions and regulatory bodies as CBDCs continue to develop. Tony McLaughlin, responsible for Emerging Payments and Business Development at leading global bank Citi, commented on the relationship between CBDCs and DLTs (distributed ledger technology) emphasising the need for cooperation between the technologies, rather than fragmentation. He said: “Let's not have narrow CBDCs, where everyone has to transact in central bank liabilities. Let's not have bank coins, where we fragment the regulated sector. Let’s have a shared regulated network where the liabilities of the regulated sector are made fungible on that network.”

McLaughlin proposed a two-tier solution he dubbed a “regulated liability network” describing this as a single DLT with a partition for central banks, one for commercial banks, and another for e-money players. This, he suggested, would help to maintain regulation as the sector develops, and Florence Lubineau, Head of Central Banks at BNP Paribas, also stressed the importance of regulation over the particular technology to be used.

In a separate session, John Egan, CEO of L’Atelier BNP Paribas, made the observation that the discussion around CBDCs has so far overfocused on what would be feasible rather than exploring what would be desirable. He noted that: “There hasn't been a great deal of conversation about the consequences for users or inclusion, but I think that's a really important consideration given where we exist now post-2008.” He went on to emphasise that since 2008 there are an increasing number of young people finding it challenging to access essential services, such as housing and accommodation, and therefore the discussion surrounding changes in the fundamental nature of money need to “feel very real”.

Indeed, Société Générale CEO Frédéric Oudéa emphasised the importance of CBDCs in the future of financial services at the event, noting that: “At the end of the day, [CBDCs] might be more efficient than, and might replace cash.” He explained their place in the “natural evolution” of financial technology and speculated what part banks will play. He noted that payments are ripe for disruption, commenting that: “Regarding larger transactions, it is probably more about being able to establish standards. Regulated blockchain technology could modernise mechanisms and processes which still rely too much on paper and manual control.”

Integrate financial products into your existing systems with Baanx

Adding additional financial products can create new revenue streams, improve user experiences, and offer a sought after competitive advantage. Our digital platform can be readily incorporated into your existing infrastructure so you can offer services including virtual and physical debit cards, payment gateways, white-label mobile apps, and more.

Contact us to learn more about how we can help you launch a financial service in a matter of weeks.