How The Growth Of Digital Assets Benefits Business | Baanx 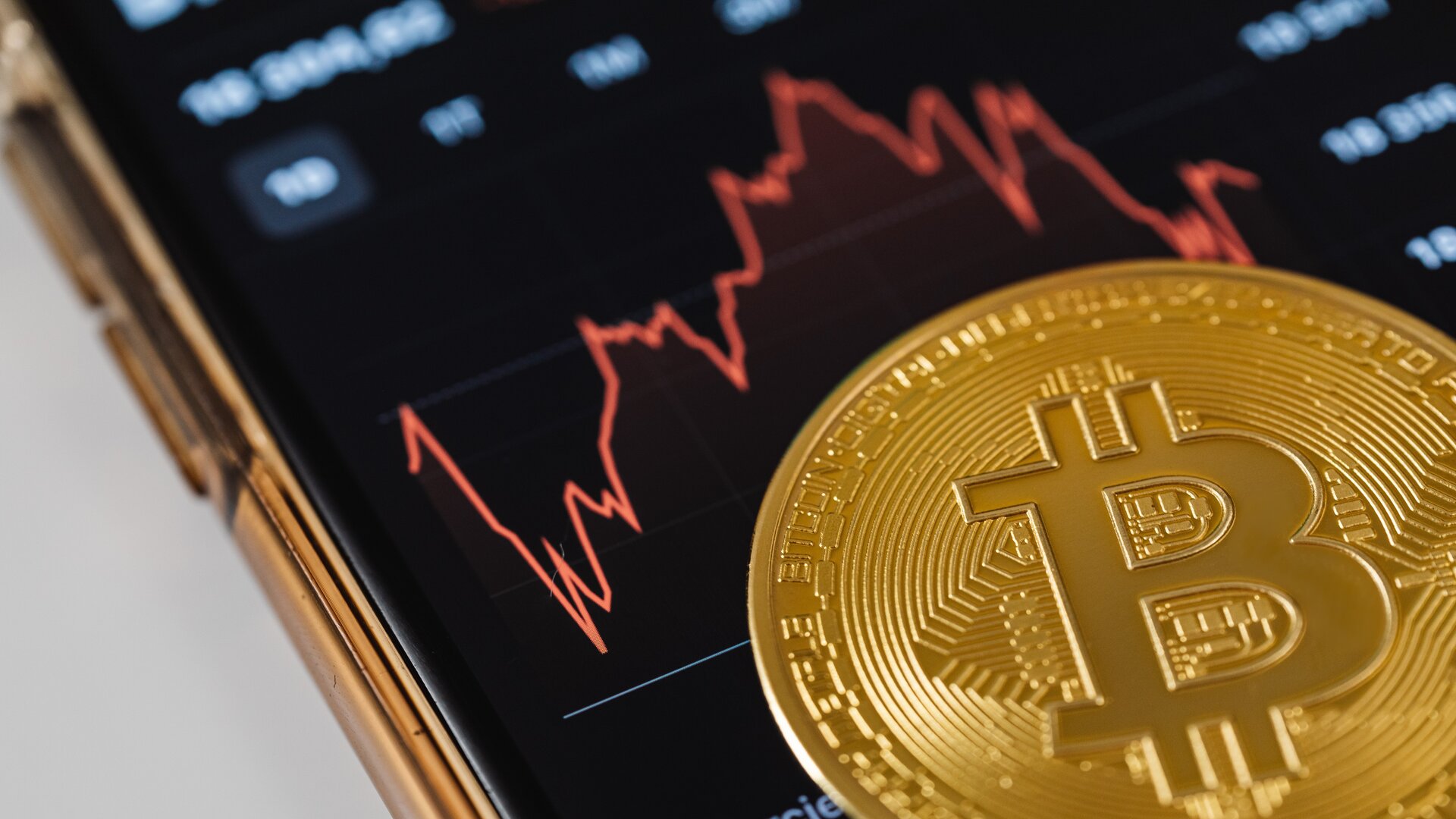 Bitcoin and Ethereum have surged to a record high as digital assets are on their way to becoming a mainstream payment method.

Although this news seems to have largely gone unnoticed in mainstream media, due to the pandemic and history-making political events. As the mob of Trump supporters invaded the Capitol, and the world watched on horrified, the price of bitcoin went up by 10%. In fact, bitcoin quadrupled in value during 2020, and on Sunday 3 January 2021 – also coinciding with the 12th anniversary of the bitcoin network – it hit a new high of $34,800. And where bitcoin goes, ethereum follows. For example, during the course of one week in November 2020, bitcoin grew over 11% to $18,870, while the price of ethereum went up 22% to $605.

Reasons for the bull run?

The reasons for the bull run – unlike the stock market, where the fluctuations in prices of stocks are influenced by political and global events – aren’t easily decipherable.

Primarily, the Bitcoin bull run is attributed to digital assets being the favoured choice for new investors. Millennials see it as ‘digital gold’ – and when compared to gold, it has given 130% returns, compared to 30% for gold, in 2020.

“According to a survey by the Bank for International Settlements, one in 10 central banks – representing approximately one-fifth of the world's population – expect to issue their own digital currencies within the next three years.”

It’s also been bolstered by PayPal’s announcement of a new service that enables its customers to buy, hold and sell digital assets directly from their PayPal account. PayPal also signalled its plans to significantly increase digital asset's utility by making it available as a funding source for purchases to its 26 million merchants worldwide.

Another reason for this Bitcoin bull run is due to increasing investment from institutional investors, investment banks and, more importantly, payment companies are starting to use/hold digital assets as part of their treasury holdings and investments. In a Q2 2020 survey,  Fidelity reported that of “almost 800 institutional investors … 36% owned digital assets.”  That is only growing in 2021.

As predicted by many financial experts, it seems we are entering the era of digital assets. Governments via Central Banks are starting to roll out digital asset regulation and national currencies. Digital assets and mainstream trading experts are optimistic on digital assets - everyone from CEO of JP Morgan, to former US Treasury Secretary. In an October 2020 G-7 joint statement on digital payments/digital currencies noted that the emergence of virtual currencies could address “frictions” in traditional financial payment systems, "by improving access to financial services, reducing inefficiencies, and lowering costs."

With the mainstream adaptation of digital currency, especially in the payment and fintech sector, Baanx is able to support your business by providing you with all the infrastructure you need in a matter of weeks to launch digital payment products safely and securely to your customer base.

If you are an exchange, DEFI or institution working in blockchain, IOC /token company or financial service provider, we can offer full support along your digital currency journey.

For example, the Baanx DWS (Dynamic Wallet Solution) allows you to connect five wallets at any one time to your card and spend it directly at a merchant without having to pre-load your cards first. This means that the merchant will always receive fiat, no matter which of the 5 digital or fiat currencies the user spends. Baanx is the first-ever global solution to offer this.

The card is built on our tech stack, and you securely connect your VISA/MC/UPI Cards. So, you can easily spend Digital Assets & Fiat. We support you every step of the way as a 100% managed service taking full regulated responsibility and liability for all transactions including KYC + AML.  We have:

All connected through one API, which can be set up in a matter of weeks, giving you business automation and, most importantly, reducing costs.

If you want to learn more about the Baanx OPEN API platform and how we can help you, then get in touch, here.