How CBDC Is Going To Drive Change | Baanx 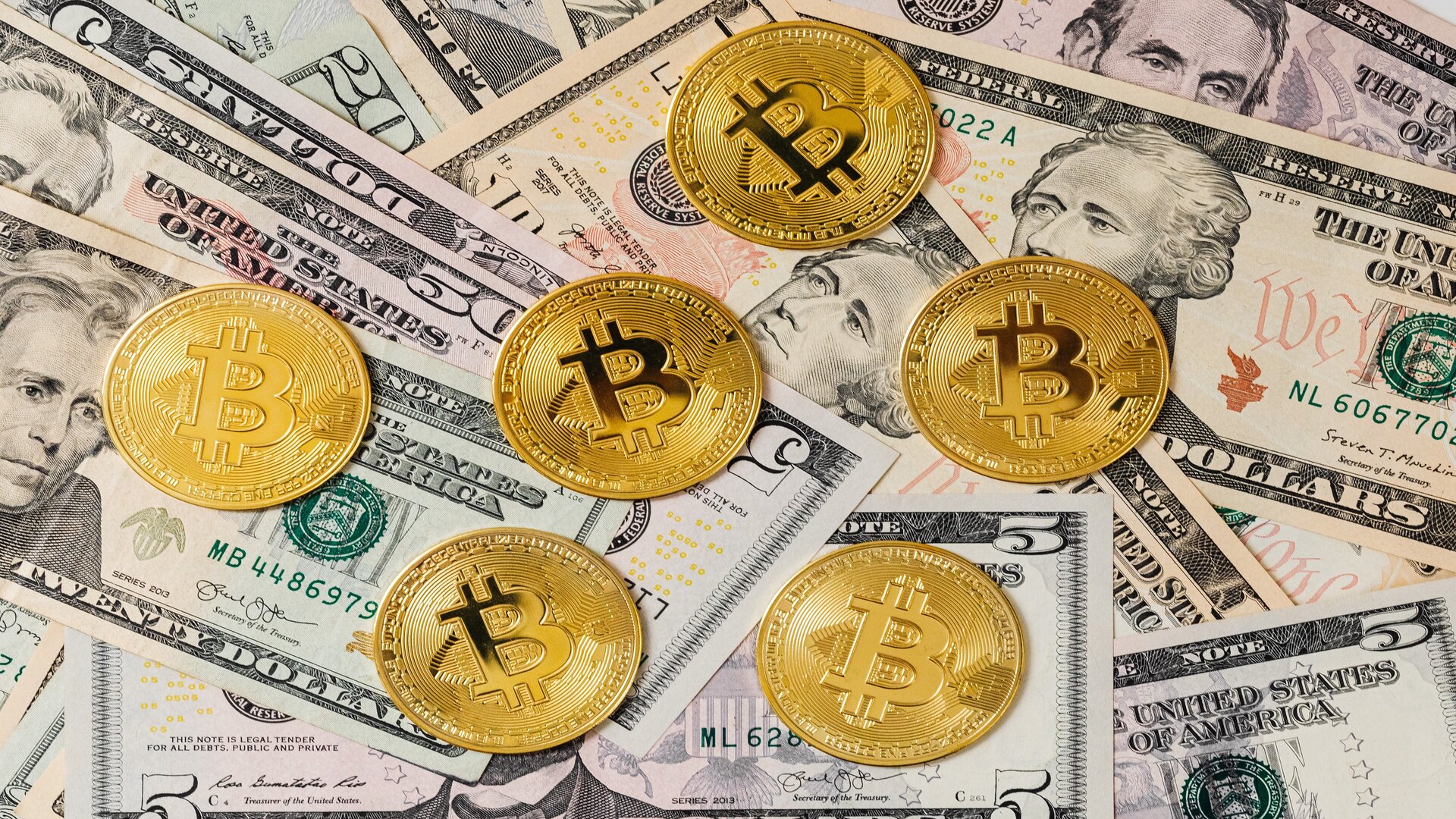 A central bank digital currency uses digital tokens and blockchain technology to represent a country's official currency. Unlike decentralized cryptocurrency projects such as Bitcoin, a CBDC would be centralized and, therefore, regulated.

While central bank digital currency, or CBDC, is still early in its infancy, with most countries only just starting to explore the idea, several governments are looking into the viability of creating a CBDC as we’ve commented on over the last few months in our social posts.

What are the benefits of CBDC?

Currently, leading central banks across the globe are unable to control the growth or influence of decentralized digital currency. CBDC will act as a regulated digital representation of a country’s fiat currency and will be backed by a suitable amount of monetary reserves such as foreign currency reserves.

As each CBDC unit would act as a secure digital investment to paper-based currency, it would be part of the money supply controlled by a central bank. Working alongside other forms of regulated finance such as coins, notes or bonds. The biggest benefit of CBDC will allow for the convenience and security of digital currency, coupled with the regulations and circulation of a central bank.

How are countries adopting CBDC?

While most countries are only starting to explore the idea, a few ambitious countries are already conducting limited experiments with digital fiat such as China with its digital yuan and South Korea. Both are currently piloting the technology. A US ‘Fed’ coin issued as the digital greenback is also thought to be on the cards, especially with the new Administration in Washington..

Sweden has also emerged as one of the pioneers in CBDC, completing a pilot programme known as e-krona back in 2019. The Swedish government expects to complete a digital currency review by the end of November 2022 to understand the impact of the programme. Sweden’s financial markets minister, Per Bolund, indicated it is critical to ensure that the digital payment's system in the country functions safely and is accessible.

An interest in CBDC has also been accelerated by COVID19, as more and more people turn to digital currency. In fact, the Riksbank estimates that cash usage is now less than 10% of the overall economy. With only 1% of Sweden’s GDP existing in banknotes. As of 2018, about 1% of Sweden's gross domestic product (GDP) existed in banknotes.

That said, China has already introduced the digital Yuan on e-commerce platforms within the country, which they hope will exist alongside other forms of tender in the economy.

How Baanx can support CBDC

As we see more and more mainstream adoption of digital currency, it’s essential that ambitious businesses can support these new services. So, how can we help? By providing all the infrastructure you need in a matter of weeks, so that you can safely and securely launch digital payment products to your customers.

If you want to learn more about the Baanx OPEN API platform and how we can help you, then get in touch, here.