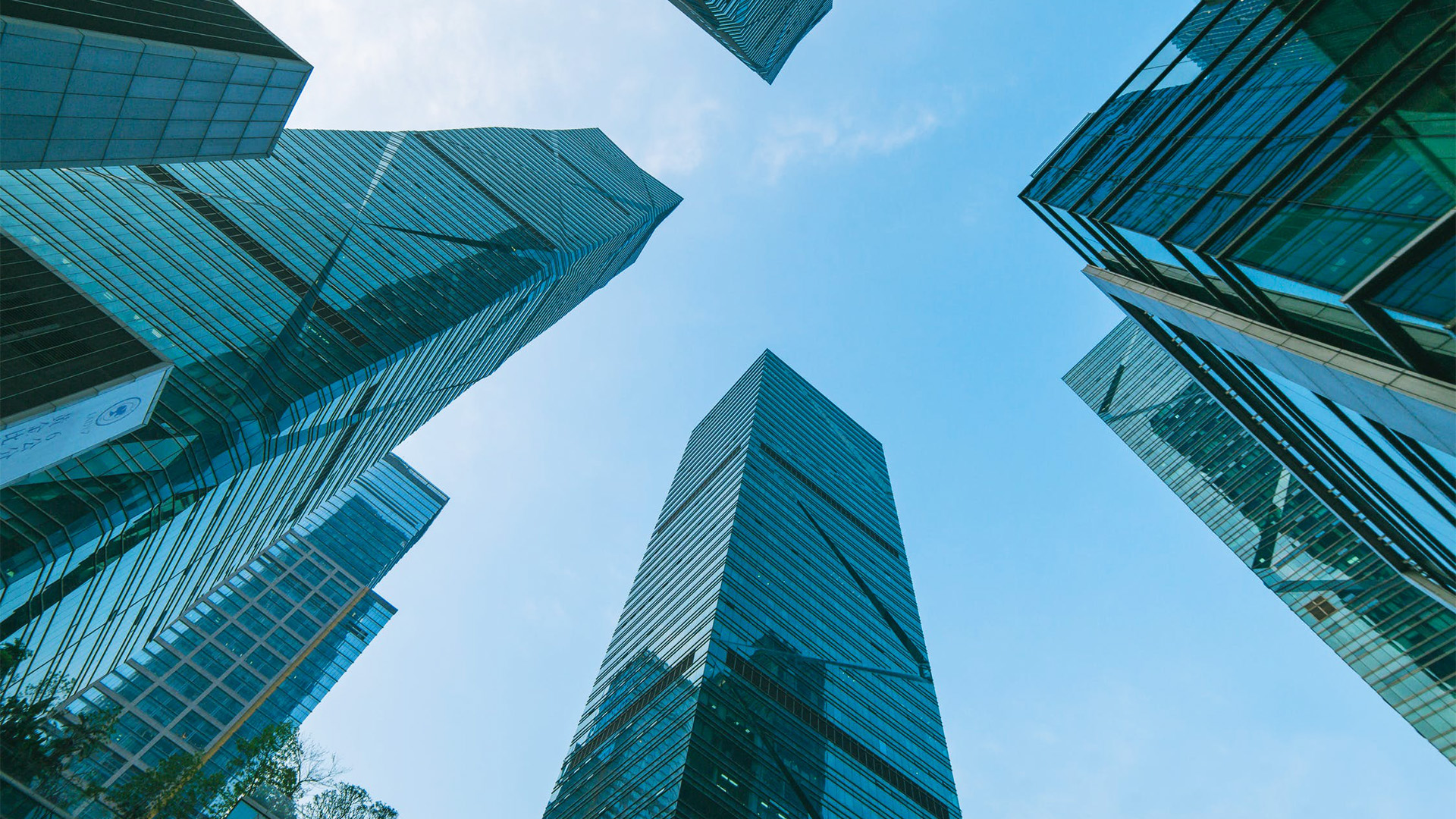 Top financiers cautious yet optimistic about digital asset adoption in 2021

Jeff Currie, Goldman Sach’s Head of Commodities Research, said that more money needs to flow into BTC for it to stabilise and, at present, it is “very difficult to forecast” price due to volatility and uncertainty.

Yet Raoul Pal, former Goldman Sachs Executive and digital asset influencer, admitted that he sold his entire gold (AUX) holdings to buy BTC and Ethereum (ETH) last Autumn. He said: “I have an order tomorrow to sell all my AUX to buy BTC and ETH (80/20). I don't own anything else, except some bond calls and some dollars, 98 per cent of my liquid net worth.” Then, in early January, Pal said he could see ETH climbing to $20,000 this cycle.

BTC to compete with AUX in the long run

Mr. Novogratz's comment has bolstered BTC’s reputation as digital gold amid the COVID-19 pandemic and unprecedented government spending to stabilise economies. He added that: “It [BTC] is going to eclipse gold at one point."

A similar sentiment was shared by JPMorgan when the bank made the bold long term prediction that BTC could even rally to $146,000 as it competes with AUX and an alt currency. The catch, however, is that BTC’s market cap is $588 billion whereas AUX stands at $2.7 trillion the bank’s strategists stated and that BTC’s volatility would need to drop before it can match AUX’s market value.

Central banks around the world are developing their own central bank digital currencies (CBDC). Michael Corbat, Chief Executive Officer at Citigroup, explained that CBDCs are inevitable, the future of money and that the bank will help governments develop their own digital currency.

Indeed, the People’s Republic of China has moved to begin testing its digital currency, the digital currency electronic payment (DC/EP). Controlled by the PRC’s central bank, the DC/EP is being rolled out across several cities with $29.75 worth issued to 50,000 residents to examine consumer behaviour before rolling out the digital Yuan to millions, and then billions, of Chinese citizens.

Praising DC/EP, Chandler Guo, long time digital asset adoption advocate commented that: "One day everyone in the world will be using DC/EP. DC/EP will be successful because there are 39m Chinese living outside the country. If they have a connection with China they will use DC/EP, they can make DC/EP become an international currency."

In the West, the EU announced its first ever intention to regulate the digital asset space. The executive arm stated that “the future of finance is digital” adding the importance to mitigate “any potential risks.”

Balancing the hype with caution, the UK Financial Conduct Authority (FCA) cautioned consumers investing in digital assets that they “should be prepared to lose all their money” due to “significant price volatility.” The FCA reiterated the requirement that all UK firms offering digital asset related products must be registered and that “operating without a registration is a criminal offence.”

Baanx has the know-how, the experience and the policies to deliver compliance services to our users including KYC, AML, biometric and AI driven fraud prevention, user management and transaction monitoring and investigation. Contact us to learn more.